I first heard about Blog-tember on the Chasing Creative podcast (Episode 4 with Leah Van Ert) and that was like last month. Well because it’s September now it popped up in my Instagram feed and I have been wanting to blog more, so I’m jumping in a couple days late—and now a day behind—to the party, but I’m learning that it’s okay to do that (says the girl who still hasn’t read The Hunger Games). So here’s me jumping in feet first, no looking back, no second thoughts.

I just made a list of my favorite events of the summer, going back all the way to June (and one event from the end of May—it totally counts!) Yeah…there are 36 of them. This was a good summer, a great one, one for the books—er, blog. So, here we go: 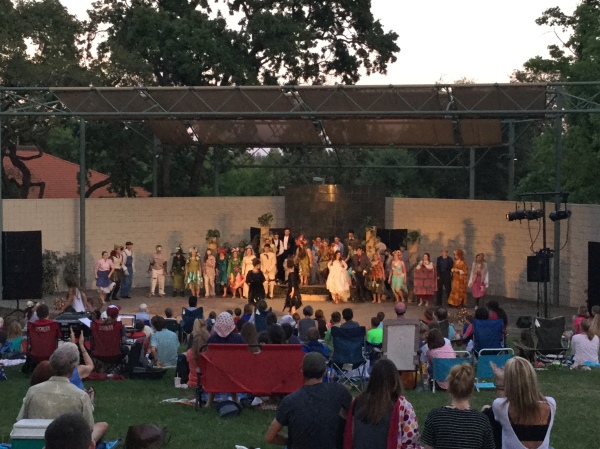 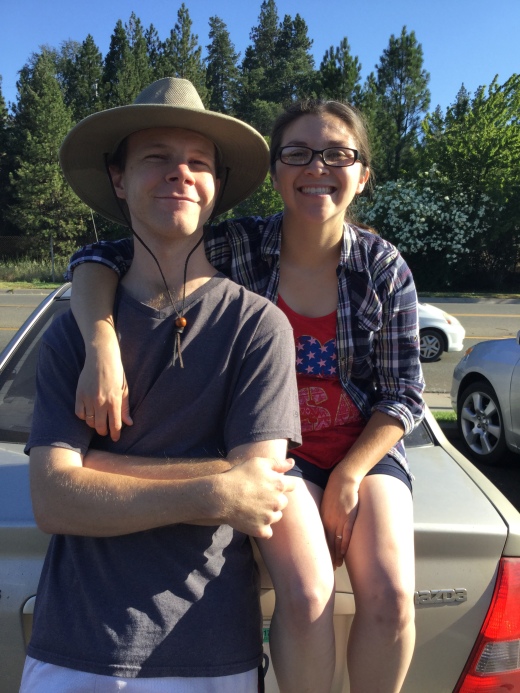 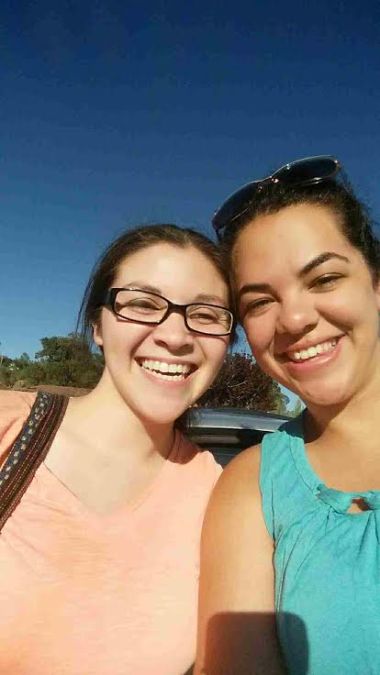 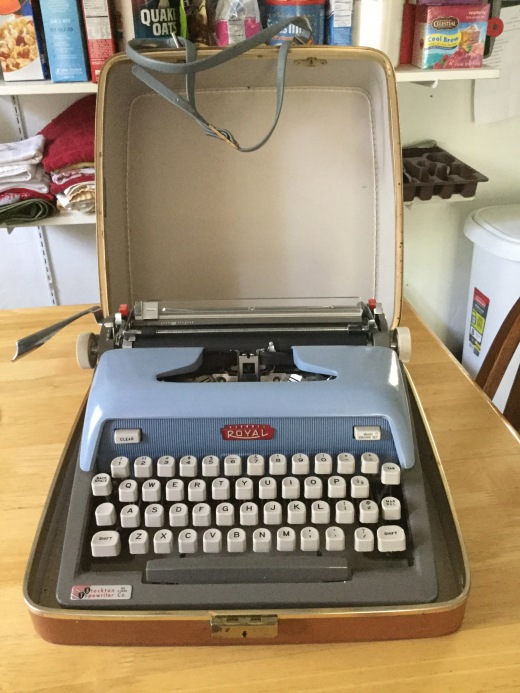 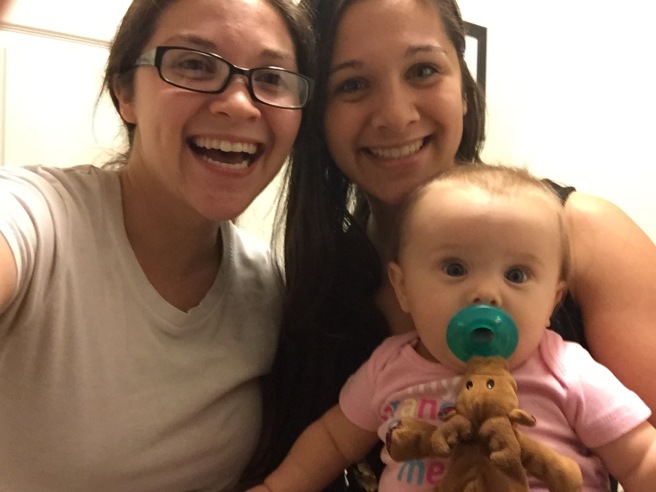 Favorite things that were constants throughout our summer:

We’re welcoming September into our lives with a cold (the husband half) and a wedding (my side) and a three-day weekend that hopefully takes us to the ocean on Labor Day, cold-pending.

Here’s to writing more this month, revising my Amy story, and cooler weather 🙂